Image credit: Wikipedia. The picture is by William Blake, eminent English poet and illustrator. It is called The Ancient of Days and was originally published as the frontispiece to his 1794 work Europe a Prophecy.

The title of this post is from a line in William Blake’s prophetic poem Auguries of Innocence. The “revenge” can be understood in terms of the spiritual principle known in European paganism as örlög, the cosmic web of cause and effect that is influenced by, and influences, everyone. This means that we cannot escape the consequences of our actions.

The post concerns matters about which Blake felt strongly, particularly the destructiveness of organized religion, abuse of Nature and senseless wars. Recent examples of senseless wars include WW2, engineered against Germany by an evil cabal, and the many wars since 1946 for strategic and financial benefit by the war-mongering victors.

The post is structured with reference to William Blake, Adolf Hitler, our ecological catastrophe and örlög’s human consequences. 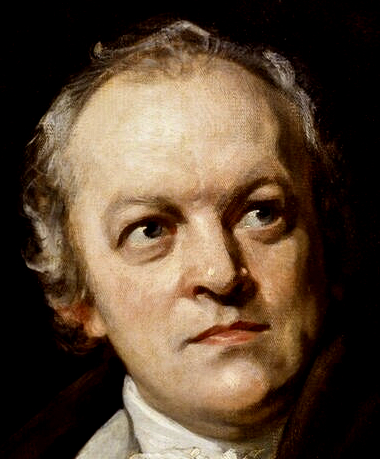 William Blake was a deeply spiritual and Nature-conscious man. He was hostile to almost all forms of organized religion, the abuse of class power, senseless wars and disrespect for Nature.1 Blake’s warnings of catastrophe that would follow our abuse of Nature, and his extraordinary insight, are evident in poems such as Auguries of Innocence, I Saw a Chapel, The Garden of Love, A Divine Image, London and The Smile. The poems can be read on Poetry Foundation. 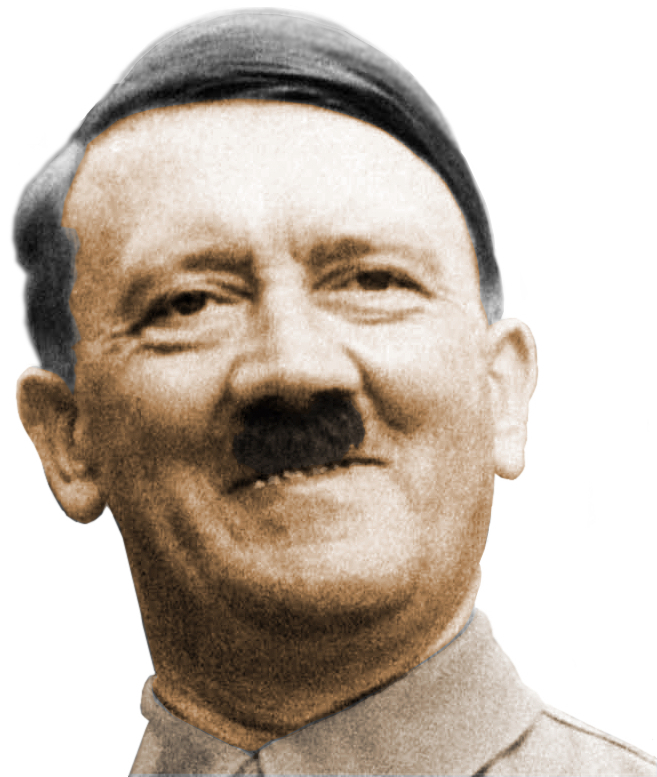 Note: For people who value facts but do not yet know about the hateful anti-Hitler lies and brainwashing after WW2, links to educational sites are offered in the Killer religions post. A resource that I found especially helpful in exposing the lies is Holocaust Deprogramming Course.

These statements by Adolf Hitler are from an article on The Truth Seeker.2 They were made by Hitler in private conversations with his closest friends and associates, mostly from 1941-1942. The conversations were not meant for public consumption. The quotations are from Hitler’s Table Talk, as recorded by Martin Bormann.

A comment under the article on The Truth Seeker:

We National Socialists call upon ourselves to live as naturally as possible – that is, in keeping with the laws of life. The more thoroughly we know and attend to the laws of nature and life, the more that we adhere to them, the more do we correspond to the will of the Almighty.

A talk by Prof. Eric Pianka

Famous ecologist Prof. Eric Pianka (1939 — ) spoke about our ecological catastrophe on 21 Oct 2004 as part of IPFW School of Arts and Sciences Distinguished Lecturer Series. The talk is called The Vanishing Book of Life. It is on YouTube here.

Quote from Prof. Pianka’s talk (as of 46:00) on the causes of our ecological catastrophe:

Be fruitful and multiply, and subdue the earth. [quote from the Bible] Organized religion is the enemy man. They have painted the PATH to GET where we are! There it is. And, we didn’t replenish the earth. We checked off all the others. We HAVE dominion over the fish and the fowl, we’ve SUBDUED it, we’ve TAKEN it, but we haven’t replenished ANYTHING. We’re NOT taking good care of it…. We’re ALL responsible. Everything we do, every time you fill up your gas tank, every time you flush your toilet, every time you buy a new gizmo for your computer or a new telephone or a cell phone, you’re contributing to ALL of this! NONE of us are innocent!

To clarify, these are Prof. Pianka’s main points:

Later in his talk, and in more recent presentations by other scientists, we can learn why our destruction of Nature leads inevitably to human catastrophe.

Naturally there are many ways in which örlög could manifest, including the pan-vax control / cull operation, biologically harmful 5G, economic collapse, civil war, WW3, starvation and disease. In view of its relevance to pan-vax, following are research findings on genocide. 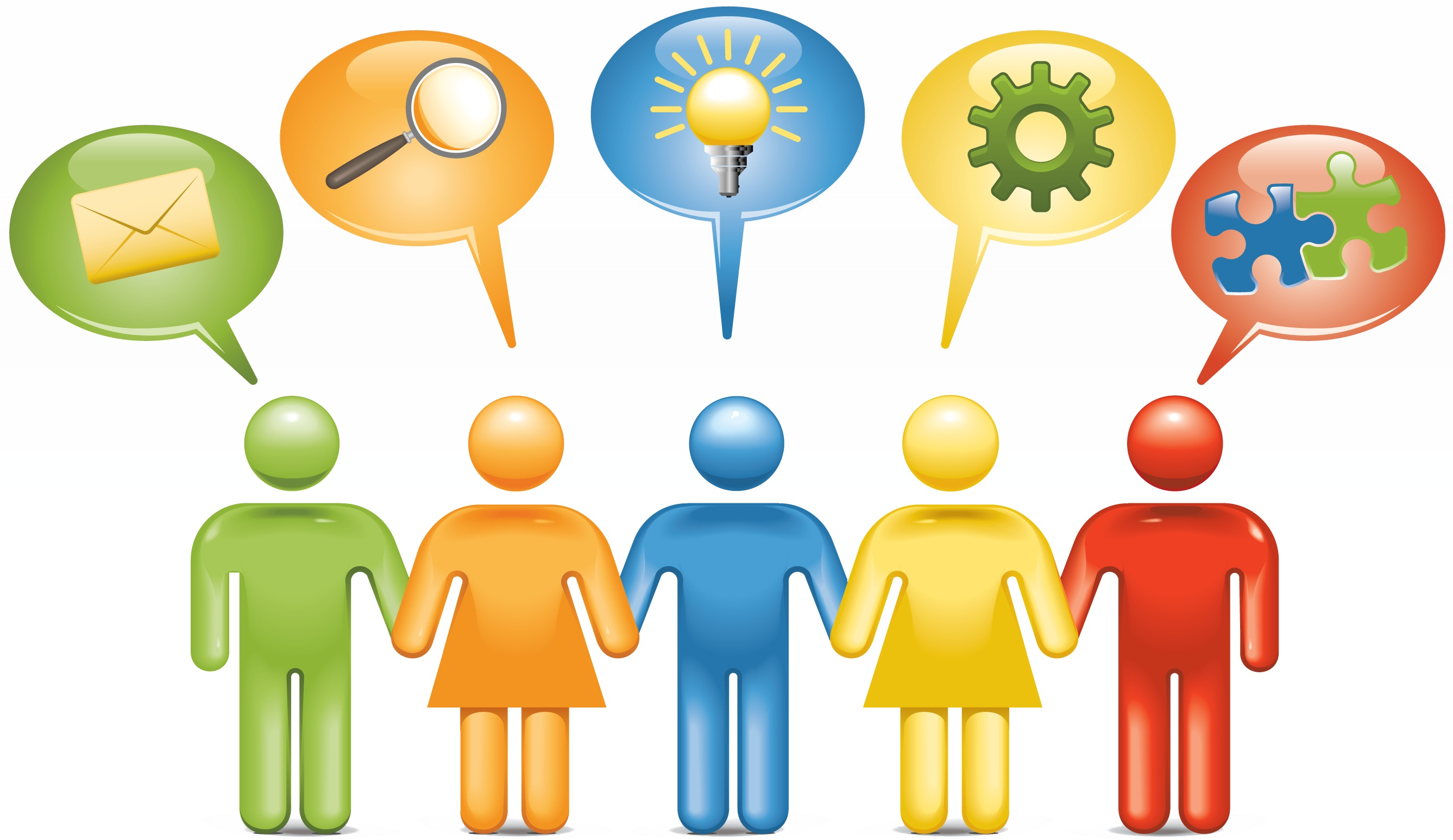 Although it is adaptive to spot lies that can harm us, individually people — even trained professionals — are poor at detecting lies.5 However, when people evaluate possible deception as a group, there is a substantial advantage to lie detection compared to individual performance. Groups create a unique type of accuracy.5 Concerning the pan-vax control / cull op, understandably, our persecutors forbade us to meet in groups and they censored online discussion of the genocide. Nonetheless, potentially life-saving information on this subject was freely available on the Internet. Ultimately, a major constraint on threat awareness in this area seems to be a lack of victim motivation to survive.

As could be expected of the cause and effect spiritual principle, it seems that we really cannot escape the consequences of our actions as even our will to survive is subject to this Divine law. This is consistent with the Yin (negative, dark, feminine) and Yang (positive, bright, masculine) complementary principles of Chinese philosophy. These seemingly contrary forces are interconnected in the natural world and maintain harmony of the universe. We are subject to these forces at all levels of our being.

We can speculate about what the örlög consequences might be, but no aware person would doubt that God (the universe) will deal with our violation of Nature’s laws. European pagans such as the following ancient Greeks understood this.

Related post
Grief (the genocide will cause much grief) 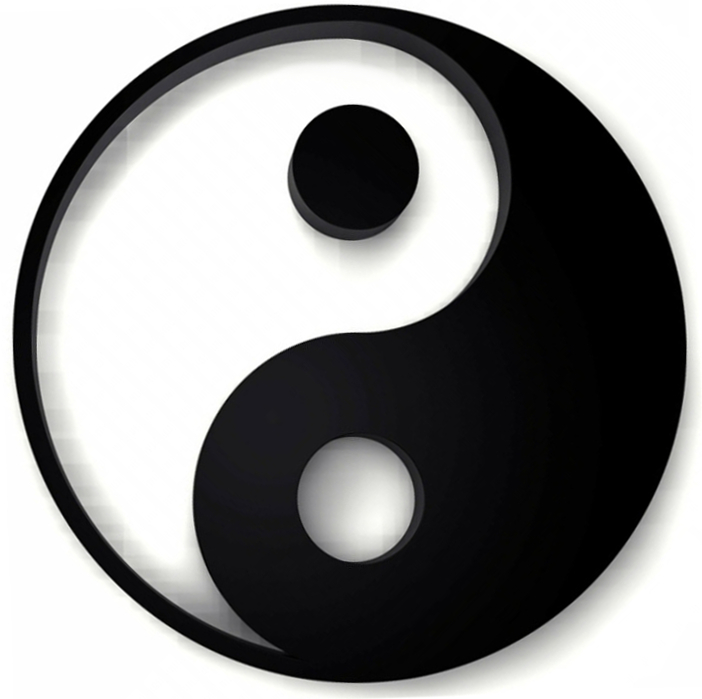