Effective coping requires problem awareness. Denial of the problem delays effective action and prolongs the harm if there are steps we can take to address the problem. We cannot change what we do not acknowledge.

Concerning the attack on our societies by a certain evil cabal — a psychopathic persecutor that feigns victimhood (psychopaths are discussed in this post) — following is information that can help increase awareness of this danger.

The Holocene extinction (a current tragedy) is discussed in this post.

Note: Informed people know that God (consciousness, quantum vacuum, Oneness, the Force, etc) and Heaven (continuity of consciousness in a heavenly realm after physical death) are real. This section is about certain religions.

In their self-serving and ungodly “Holy Bible” (discussed in the Odinism and recovery from the Christian catastrophe and Killer religions posts) jews make audaciously egocentric claims such as:

And God blessed them. And God said to them, “Be fruitful and multiply and fill the earth and subdue it and have dominion over the fish of the sea and over the birds of the heavens and over every living thing that moves on the earth.” (Genesis 1:28)1

You make him to rule over the works of Your hands;
You have put all things under his feet. (Psalm 8:6)1

The fear of you and the terror of you will be on every beast of the earth and on every bird of the sky; with everything that creeps on the ground, and all the fish of the sea, into your hand they are given. (Genesis 9:2)1

Since the re-awakening of ecological consciousness in the 1960s, the catastrophic egotism of Abrahamic religions has been intensely criticized. As neuroscientist John Reid said, “the precepts of the Abrahamic religions, Judaism, Christianity, and Islam represent the quintessential perversion of the human mind. They must be abandoned and the notion of the sanctity of human life must be subjugated to the greater sanctity of all life on Earth.”2 As is explained in Arrows and Comments,3 Christianity is like cancer. It doesn’t necessarily kill immediately but it’s a terminal disease. See also The Fair Race’s Darkest Hour.4

In other words, we need to reconnect with the organic spiritual roots of our true religion and again appreciate that everything in the natural world — animals, plants, mountains, rocks, seas, rivers, islands, Earth and the cosmos as a whole — is spiritually endowed and alive to some degree. Odinism and recovery from the Christian catastrophe is discussed in this post.

Abrahamic ego vs the cosmos

Earth and the solar system are part of the Milky Way Galaxy. 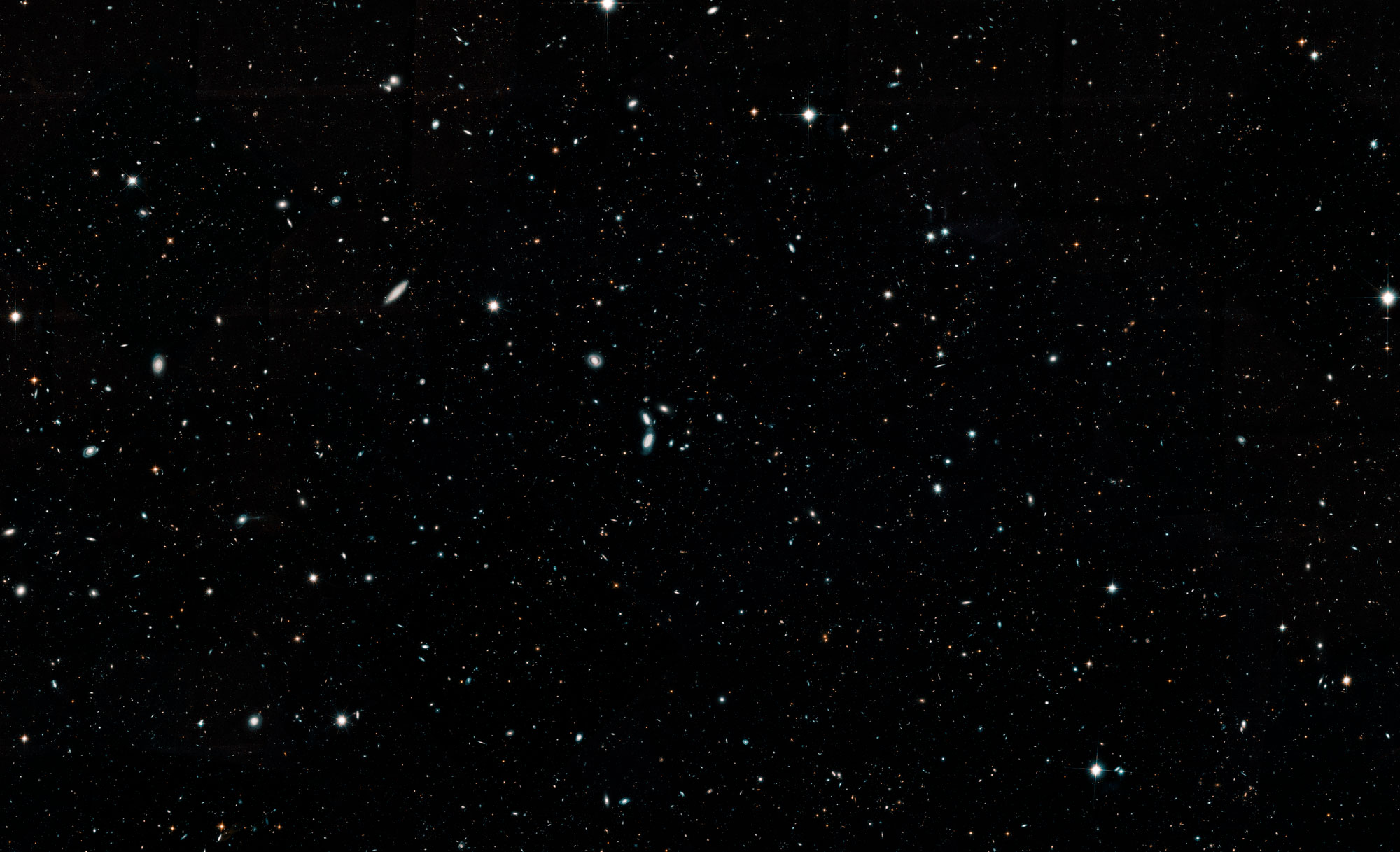 There are 125 to 250 billion galaxies in the observable universe.5

Satanic Abrahamics, tell us more about your self-centred, Nature-destroying and profoundly ignorant “dominion” over God’s creations, that are all “under [your] feet” and the level of your spiritual awareness (near or far from God?) revealed in your biblical incitement to inflict “fear” and “terror” on God’s creations. Concerning the associated ecological catastrophe, tell us also about the spiritual principle of cause and effect (karma), known as Örlög in Odinism.

The climate change fraud is discussed in this post.

Solar storm effects on humans are discussed in this post.

To see a World in a Grain of Sand
And a Heaven in a Wild Flower,
Hold Infinity in the palm of your hand
And Eternity in an hour.

Lessons from a Gardener

See the psychospiritual posts for more information on this subject. 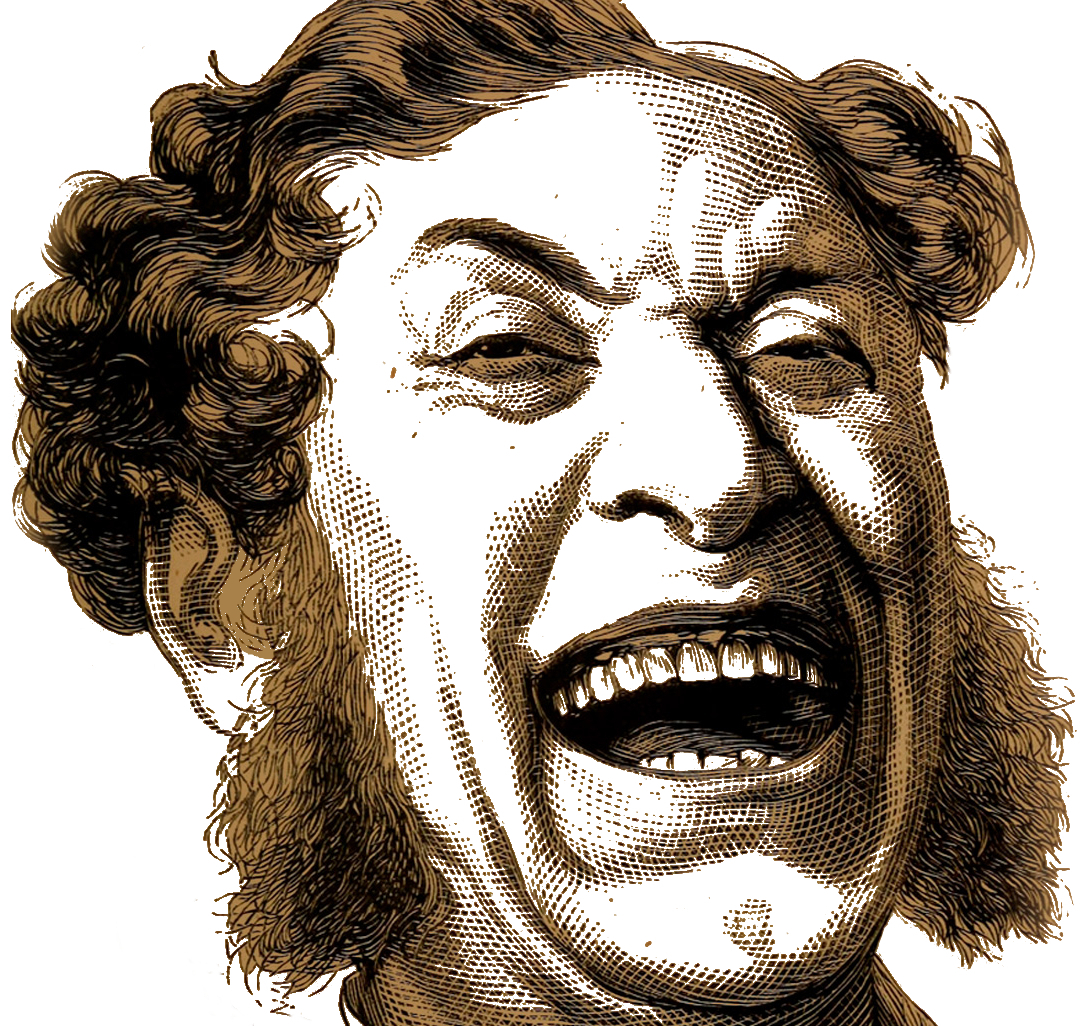 Then we told them …