I’d immobilize my prey within a web of deadly lies,
cut his spiritual roots with lies about “Jesus,”
thoroughly weaken him across society.
When defenseless, I’d inject him
with my poison. 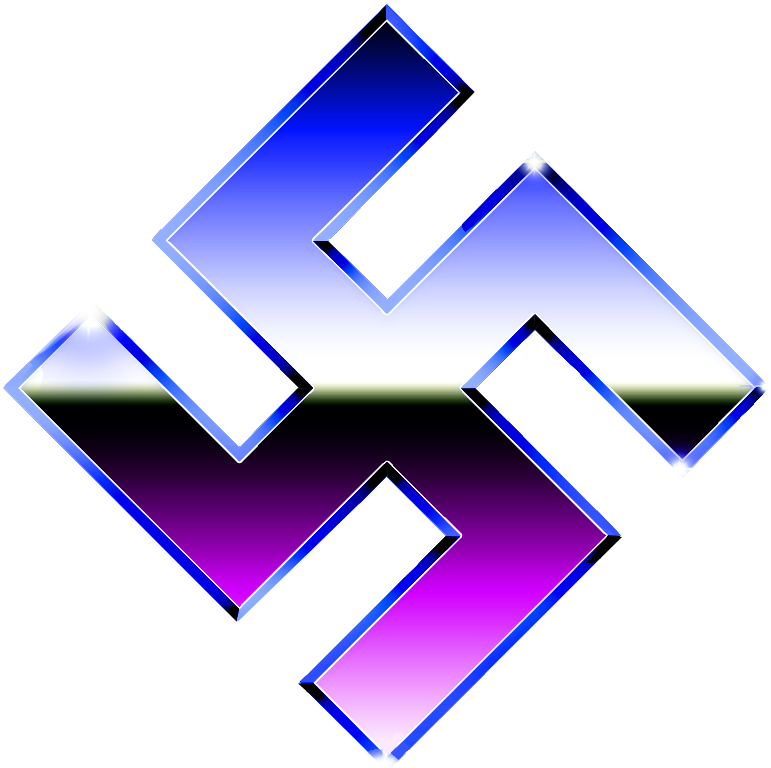